The Credit Valley Hospital recently acquired new, leading edge technology to evaluate hearing. Otoacoustic emissions (OAEs) provide an efficient, reliable, and non-invasive method of assessing the inner ear’s organ of hearing, known as the cochlea. This test can be administered at any age, including young children and infants only a few hours old.

How do OAEs work? Otoacoustic emissions are like tiny echoes that the cochlea emits when processing sounds. As an incoming sound excites the tiny hair cells that line the inner hearing organ, the cochlea responds by sending echoes back out, through the middle ear and into the ear canal (see diagram below). A small probe microphone is placed into the ear canal to send out a sound and gathers the cochlea’s response, which computer software converts into a visually displayed waveform. From this the audiologist can determine the presence or absence of OAEs.

Otoacoustic emissions complement traditional hearing tests and provide several unique advantages. Since OAEs are typically present at birth, this technology allows testing of newborns and young infants. As many as six out of 1,000 newborns may suffer congenital hearing impairment. Early identification of hearing loss and intervention by six months of age can significantly enhance the development of speech, language, learning, and social skills. At CVH, audiologists routinely use this technology to screen children from birth onwards who are referred to the hospital’s high-risk neonatal follow-up clinic. This helps ease some of the anxiety parents of high-risk children often face, and reduces the need for follow-up audiological visits, which are generally required when more conventional hearing testing is used with young children.

Otoacoustic emission testing is the method selected for most universal infant hearing screening programs around the world. Under ideal conditions, OAEs can be performed in as little as 10 minutes and can be administered prior to a baby’s discharge from hospital. Credit Valley Hospital is anticipating use of this technology for infants in Special Care Nursery, as part of their role in Ontario’s new universal hearing screening program.

While OAE testing has helped audiologists diagnose hearing impairment at a younger age, this sophisticated technology has beneficial applications beyond those already mentioned. Audiologists frequently administer OAEs when testing patients of all age groups who, due to medical condition, disability, or lack of cooperation, may be unable to respond to standard hearing tests. For example, some difficult-to-test clients are neurologically or physically impaired enough to limit their ability to undergo other diagnostic assessments.

As well, since OAEs are sensitive to even the slightest change in cochlear function, they are used to monitor the side effects of drugs that may cause hearing loss (e.g., some antibiotics and chemotherapy medications). Often, impairments in the inner hearing organ can be detected earlier than with more traditional testing protocols. This can help to monitor the effects of noise exposure for individuals who are exposed to excessively high levels of noise.

It is important to note that OAEs are evaluated in the context of other diagnostic hearing tests administered by audiologists. This technology does not rule out hearing loss that may originate from other portions of the auditory system. This underscores the need for careful test selection and evaluation by trained audiologists. Otoacoustic emission testing is an exciting addition to the field of audiology; it is a cost-effective, efficient procedure to screen for cochlear impairment and possible hearing loss, at any age. 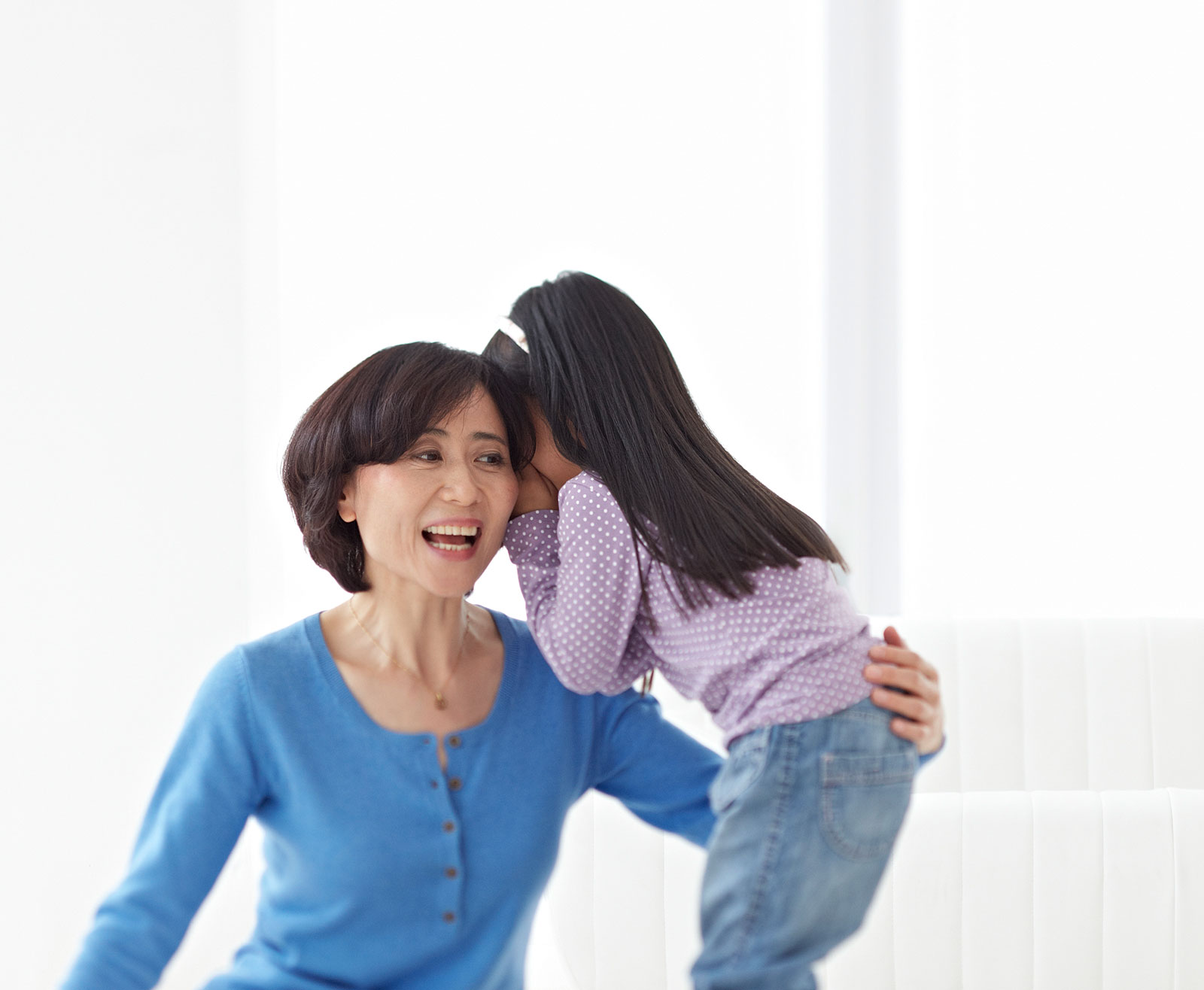